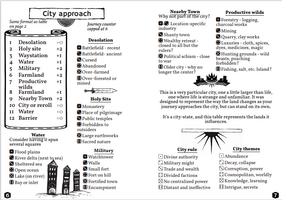 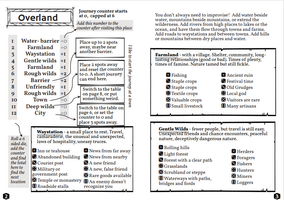 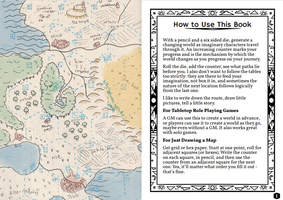 I've revised some of the text, mostly for clarity and writing quality, and removed the one remaining TODO, and I'm now willing to call it a complete product, albeit one that I hope to add to.  Thanks for checking out the first version!

So far this is the most enthusiasm I've had for any particular product I've made, so I'm pretty confident about doing physical copies in some form.

I might do pre-orders of physical copies within the US fulfilled by me via a physical reward on itch. While I don't feel prepared to personally do an international distribution and navigate all of the import laws involved, I am pretty sure I can convince an actual online store to carry copies, there might just be a bit more of a delay there. I'm also looking into other options.

Get Procedures to Discover the Path Ahead

Procedures to Discover the Path Ahead